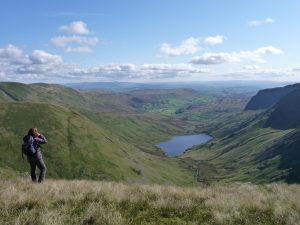 Modifications affect the natural functioning of a river system, restricting the natural movement of water, gravel and fish species, disrupting migratory routes of a number of once common species such as Atlantic Salmon.

For more information please have a look at our catchment maps.