We’re working up a large-scale project for the whole of the Kent Catchment and we’d like your support, thoughts and ideas. The project is in it’s early stages and open to adaptation. We have a framework for what we would like to achieve however, this is where you come in, to expand and enhance what we have, adding in detail at a local scale. 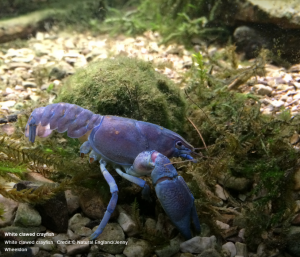 Not everything will be feasible but we could like to capture these ideas, share them with you and make this truly a community project. Together we can achieve more.

The community are central to the project with support from South Cumbria Rivers Trust and other local partners. The Kent Catchment Partnership a local community group will be vital in supporting and delivering many aspects of this, you can find out more about the group here including how to get involved.

Other central themes of the project include:

Many thanks to those who have attended events or already shared their thoughts. These have been captured and recorded in the mind map below. Please note there is some repetition representing the number of times a point was suggested or raised, similarly there is some conflict in suggestions. However, it was decided that at this stage all suggestions should be captured to enable links to be made and address where conflict may arise. If you would like your suggestions to be incorporated please add them to the discussion forum or email us directly.

Thanks for your support, we look forward to working with you in the future.

Lets celebrate, enhance and protect this wonderful catchment together. 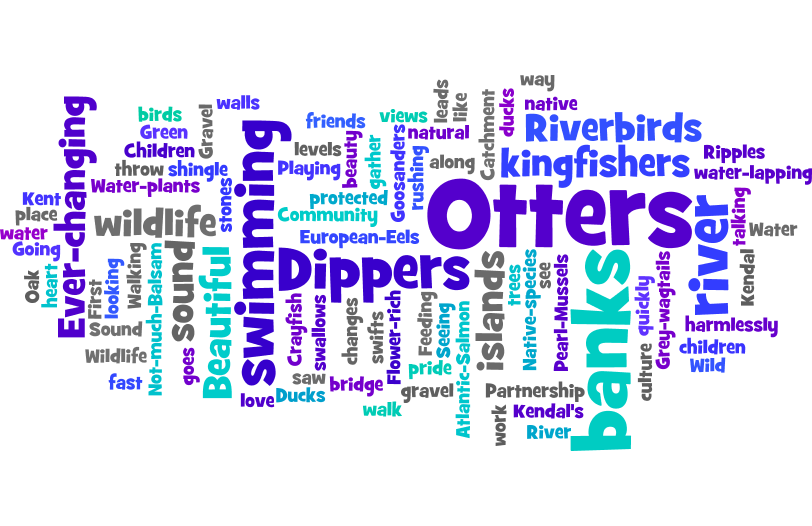